The Hawks were in fine form Wednesday, April 28, as each team played and won against the Gilroy High School Mustangs.

The JV team earned their first win of the season, beating cross-town rivals Gilroy High 41-30, bringing their record to 1 & 2. Dylan Matthews led all scorers with 22 points, and Tyson Williams was the perfect compliment with 21 rebounds. Andrew Mylius and Aman Rajhans had 5 and 6 points, respectively, but their gritty play down low kept the Mustangs in check. The OHS Boys Junior Varsity Basketball team is learning fast and furious lessons this season. The players are working hard, having fun, and showing real sportsmanship. Head Coach Tony Marquez is doing a fantastic job helping the JV Hawks learn the game against tough opponents. Arjan Sethi, Andy Nguyen, Aman Rajhans, and Dylan Matthews are starting to step forward and play well.

The Boys Varsity Basketball team is off to a tremendous start this season. The team is undefeated this season and improved their record to 6 & 0 by defeating Gilroy High School 65 to 54 on Wednesday. The Varsity team has a small roster and playing these huge schools each night is proving challenging, but the boys from Oakwood are fighting hard and representing Oakwood so well. Everyone played well and helped to secure this hard-fought win. Roman Moskalenko has been the scoring leader thus far for Oakwood. Each player on the Varsity roster is playing and playing well. Kiefer Nguyen, Aaron Firpo, Roman Moskalenko, Sandro Kokochashvili, Wiktor Zmijewski, Ogi Kacanski, Vlad Zaitsau, Matthew Sorci, and Zack Kreulen are each doing a fantastic job as they represent Oakwood.

There are more games ahead for both teams, and some of the games will be live-streamed by Nor Cal Sports TV. Watch our social media pages for links to future games! 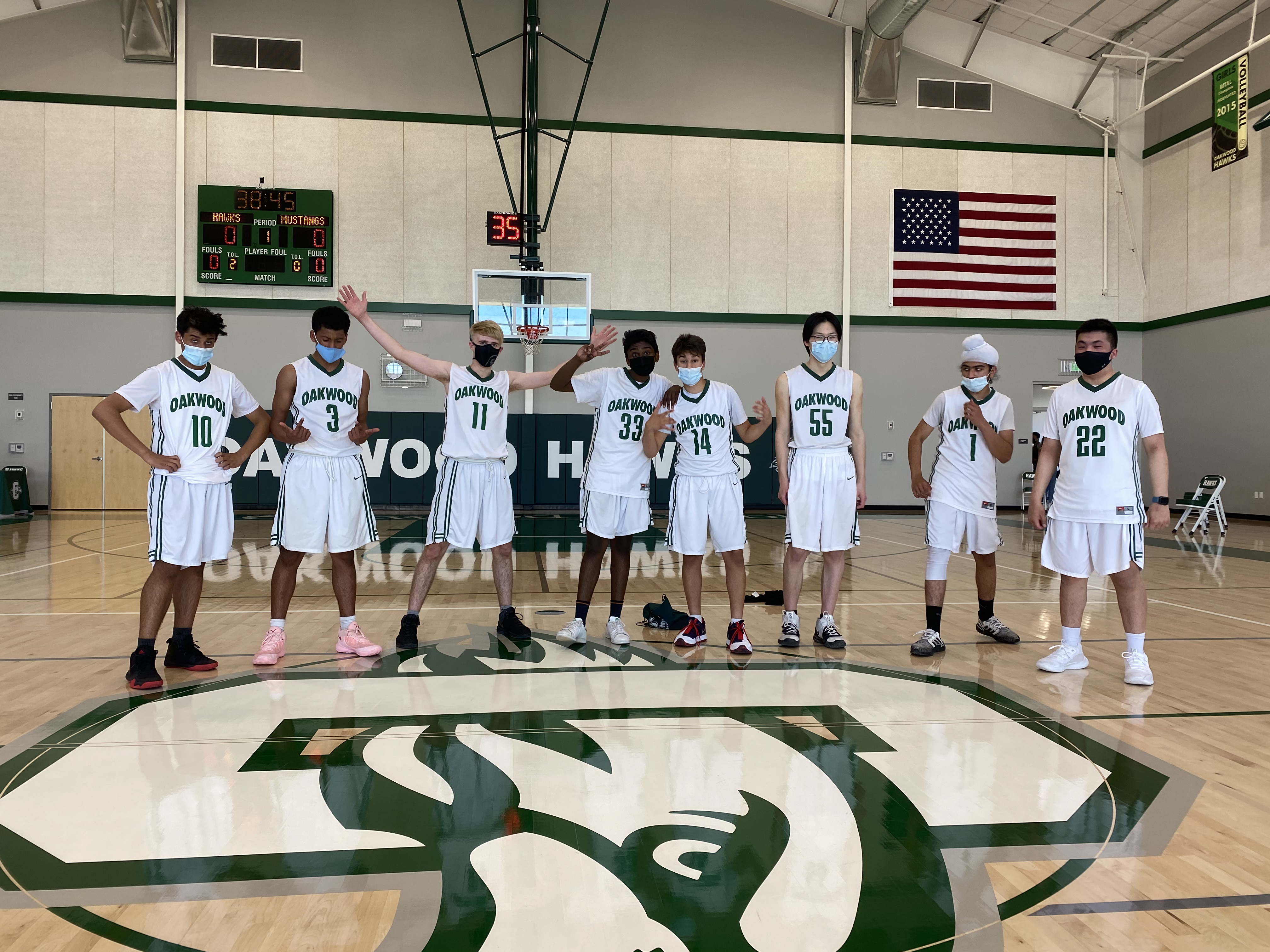 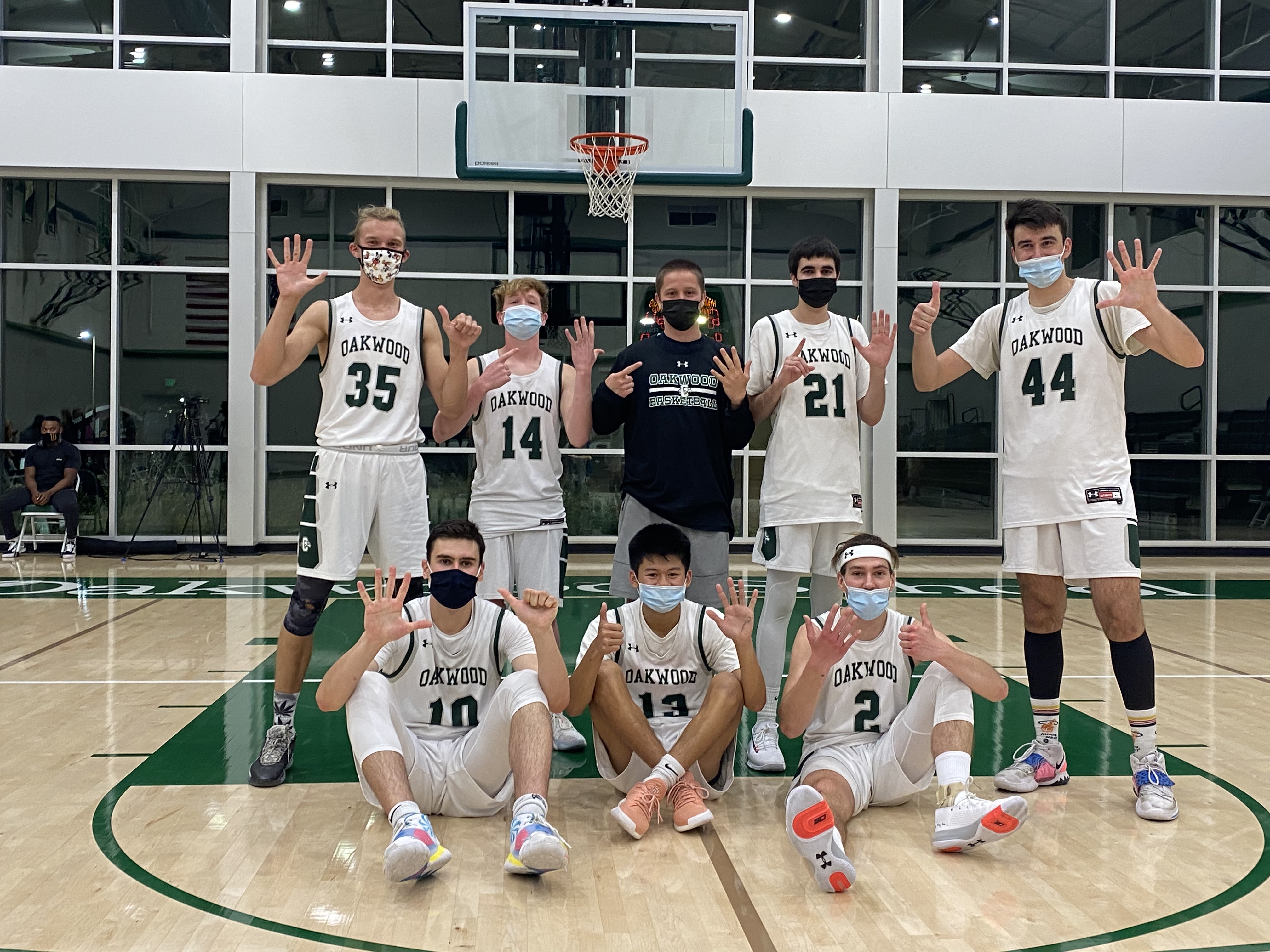