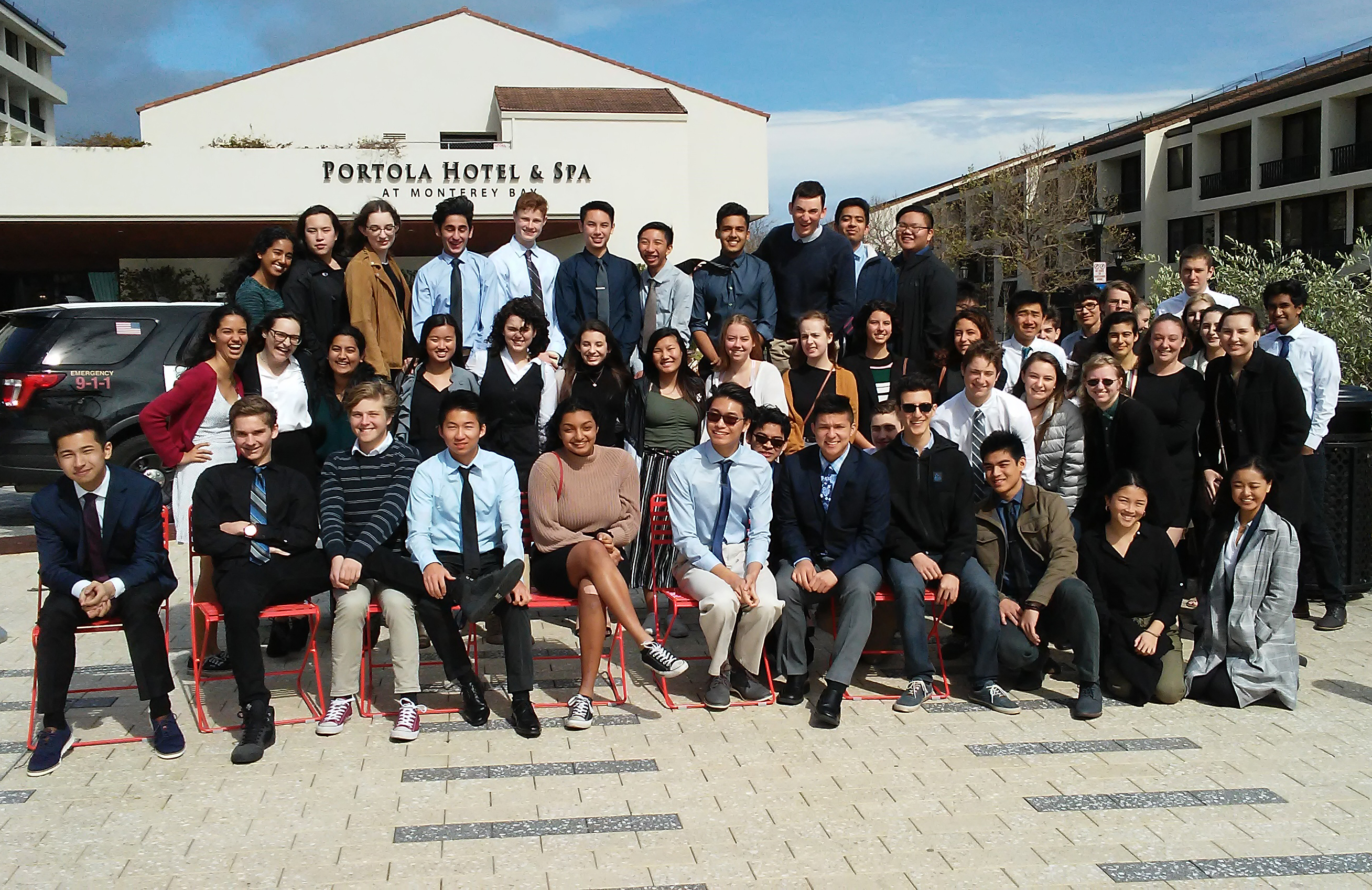 On Monday, February 25th Oakwood Junior and Senior Advisory classes journeyed to the Monterey Bay Conference Center to attend the Leon Panetta Student Lecture Series. This year's theme Checks and Balances – Will Our Democracy Survive? provided the topic of our lecture The Mueller Investigation, the Law and the Presidency. This annual event has become a highly anticipated tradition at Oakwood and one that delivers enduring memories for all involved. The experience serves as a catalyst for deep conversation and in turn generates new perspectives.

Students were privy to an inside view from the esteemed guests. Their wealth of experience and expertise made for interesting and at times humorous reflections. Equally impressive was the interaction between the panel and the audience. It was especially thrilling to have Oakwood senior Nikhita Gopisetti lead the charge in posing a question followed later by junior Jashan Pabla! The panel was excited by this exchange and it showed in their passionate responses and praise of the participants.

Many thanks to all those who made this field trip possible, the Panetta Institute for Public Policy for their generous scholarship and the unwavering support of Oakwood's administration, faculty and staff.